In 2003, beActive Entertainment created the world’s first interactive multiplatform TV series for RTP, “Sofia’s Diary” (Diário de Sofia), a TV series that became a global hit and has reached an audience of more than 500 million viewers and has been shown in 30 countries including China, Brazil, and Australia. 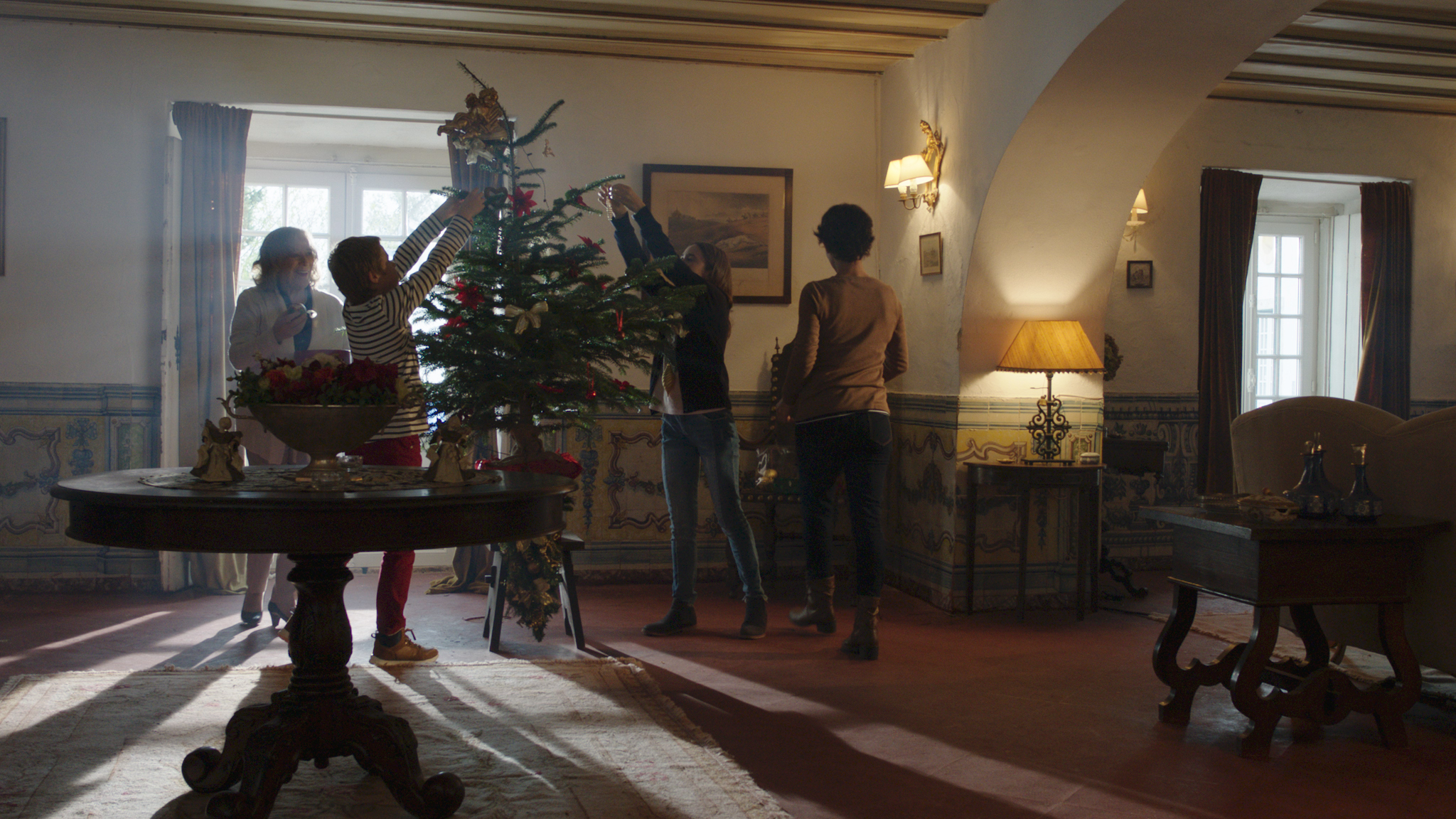 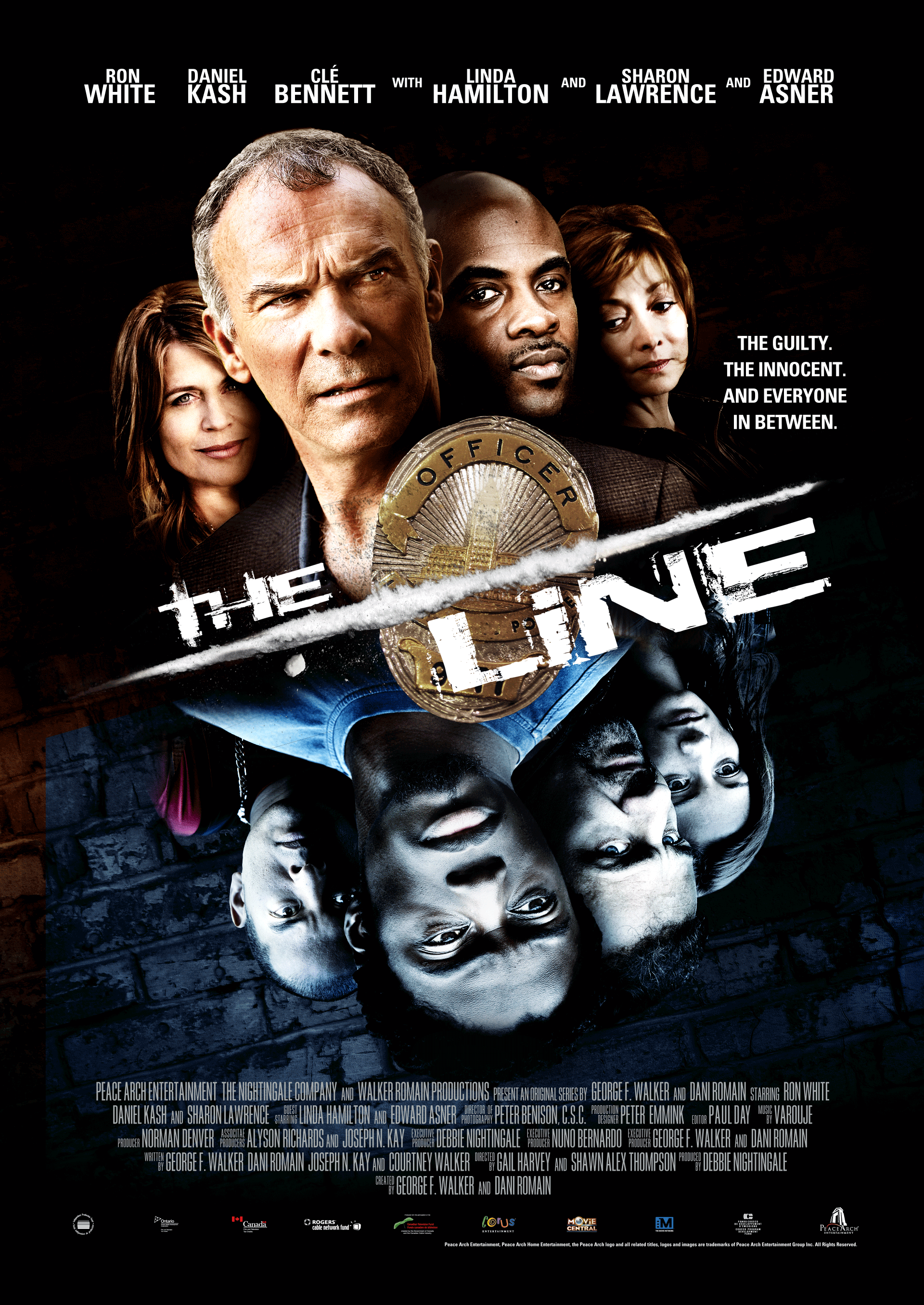 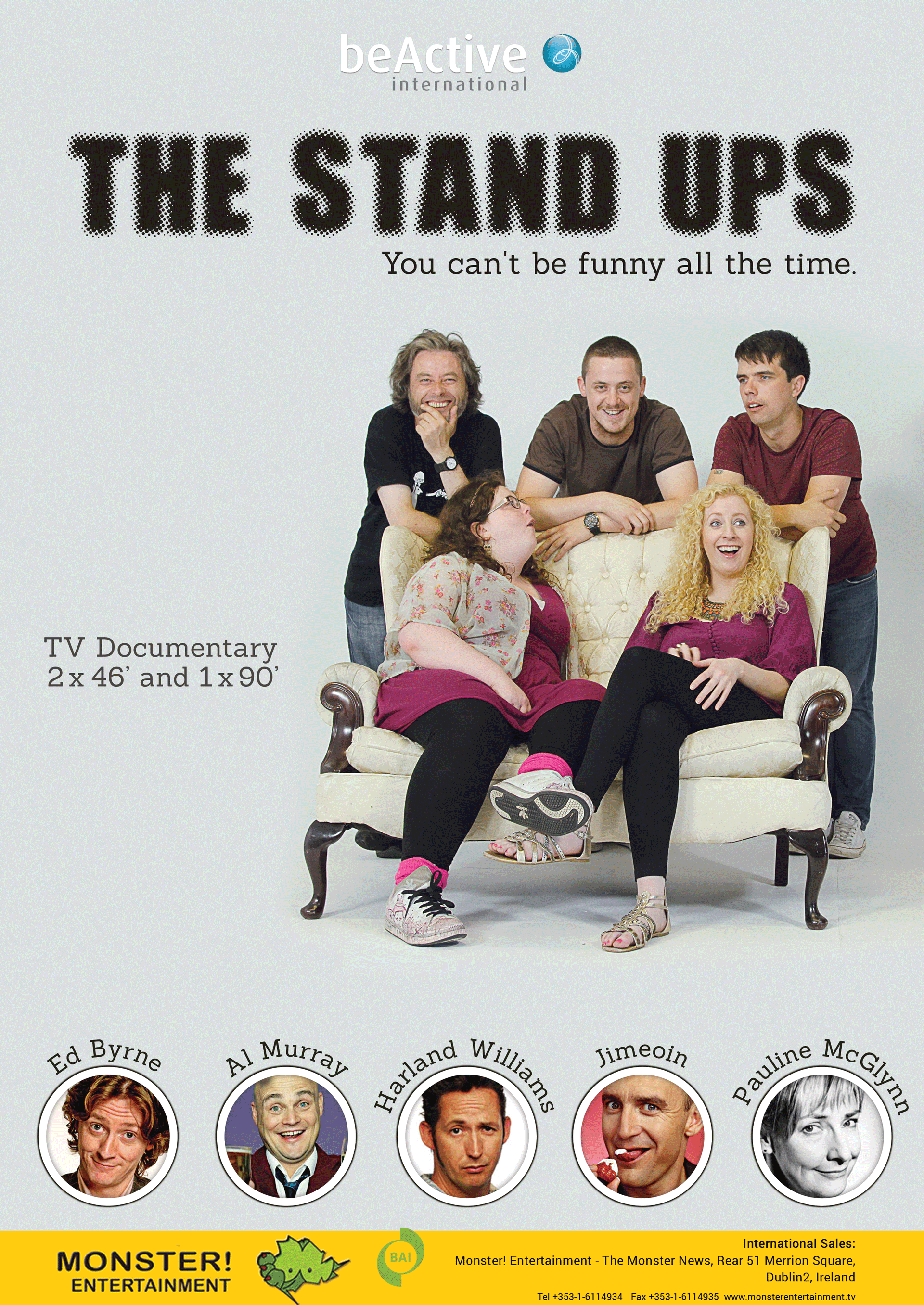 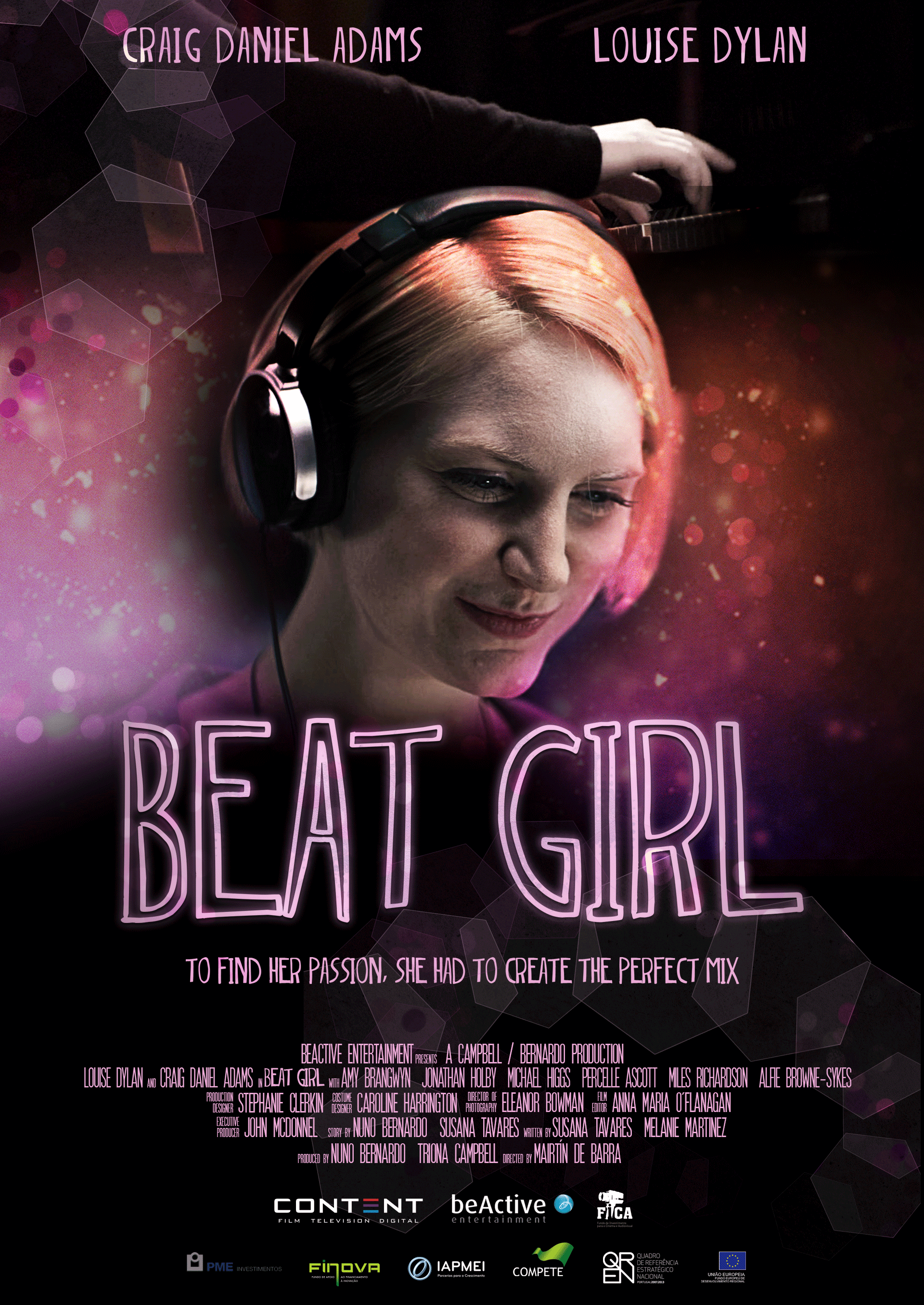 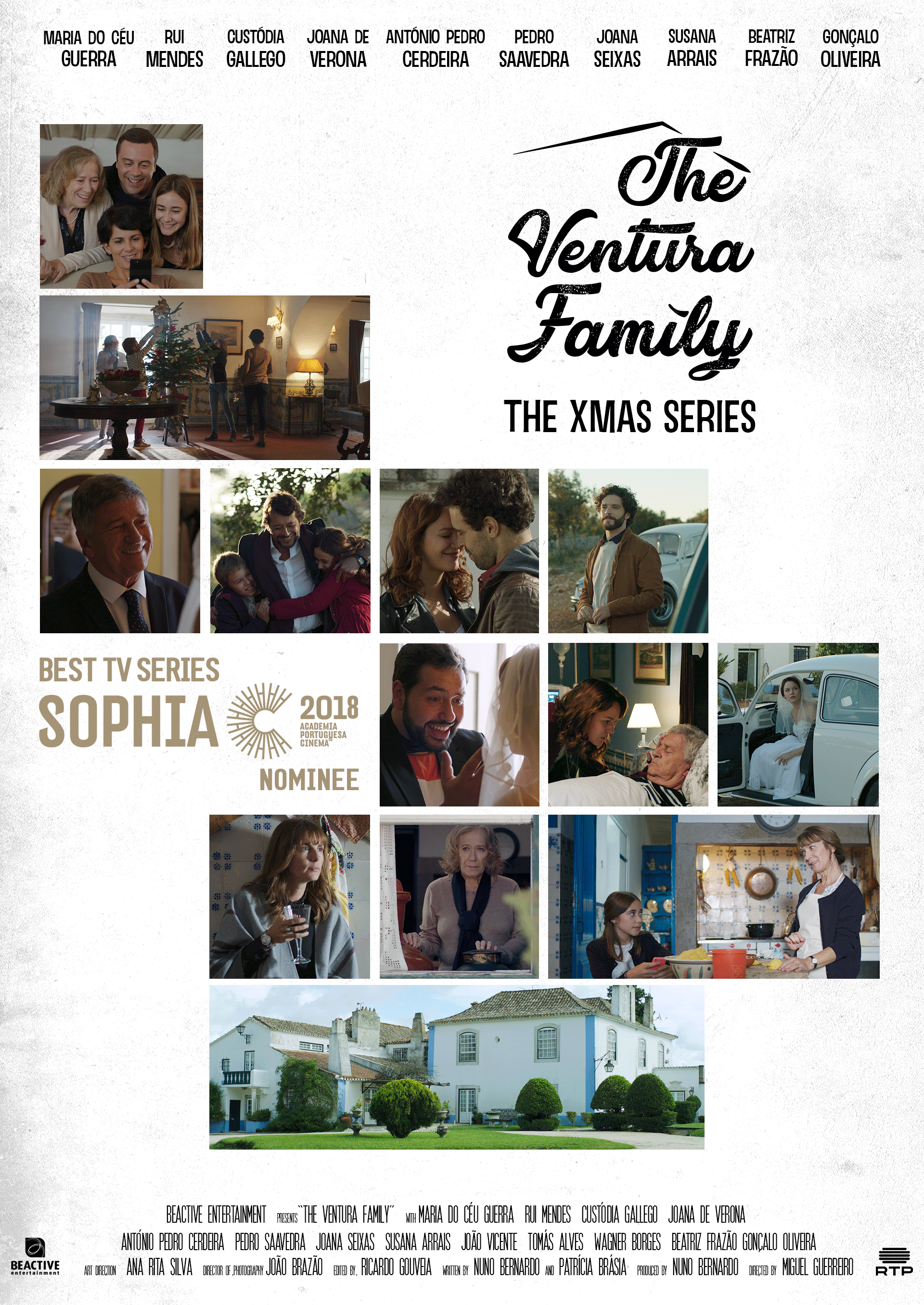