beActive’s film credits include “The Knot” (released by Universal Pictures in the UK and distributed by Shoreline), “Beat Girl” and “Collider” (both distributed internationally by Content Film/Kew Media Group), Final Punishment and the theatrically released documentary Road to Revolution.

In 2014, Nuno Bernardo, beActive’s managing director was selected by the European Film Promotion agency as “Producer on the Move” at the Cannes Film Festival and was selected to the Producers Lab Toronto. This year, beActive is releasing “Gabriel” in Europe and North America, a movie that Variety described as “A heartfelt jabs-to-glory boxing tale set in Lisbon’s immigrant quarter.” 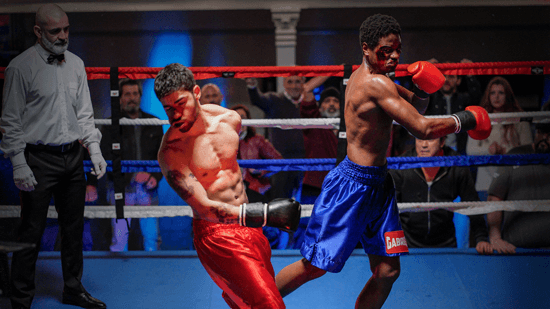 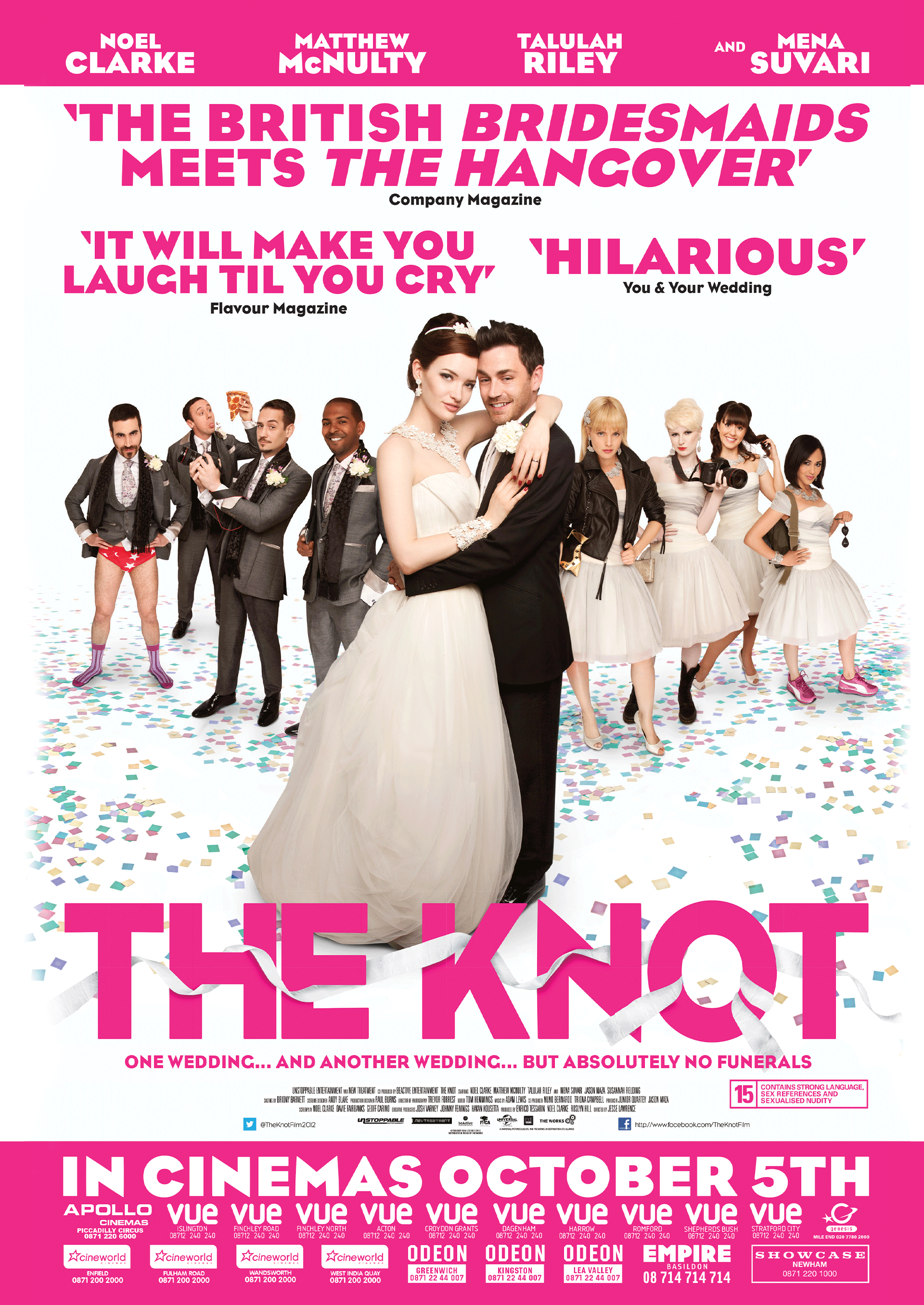 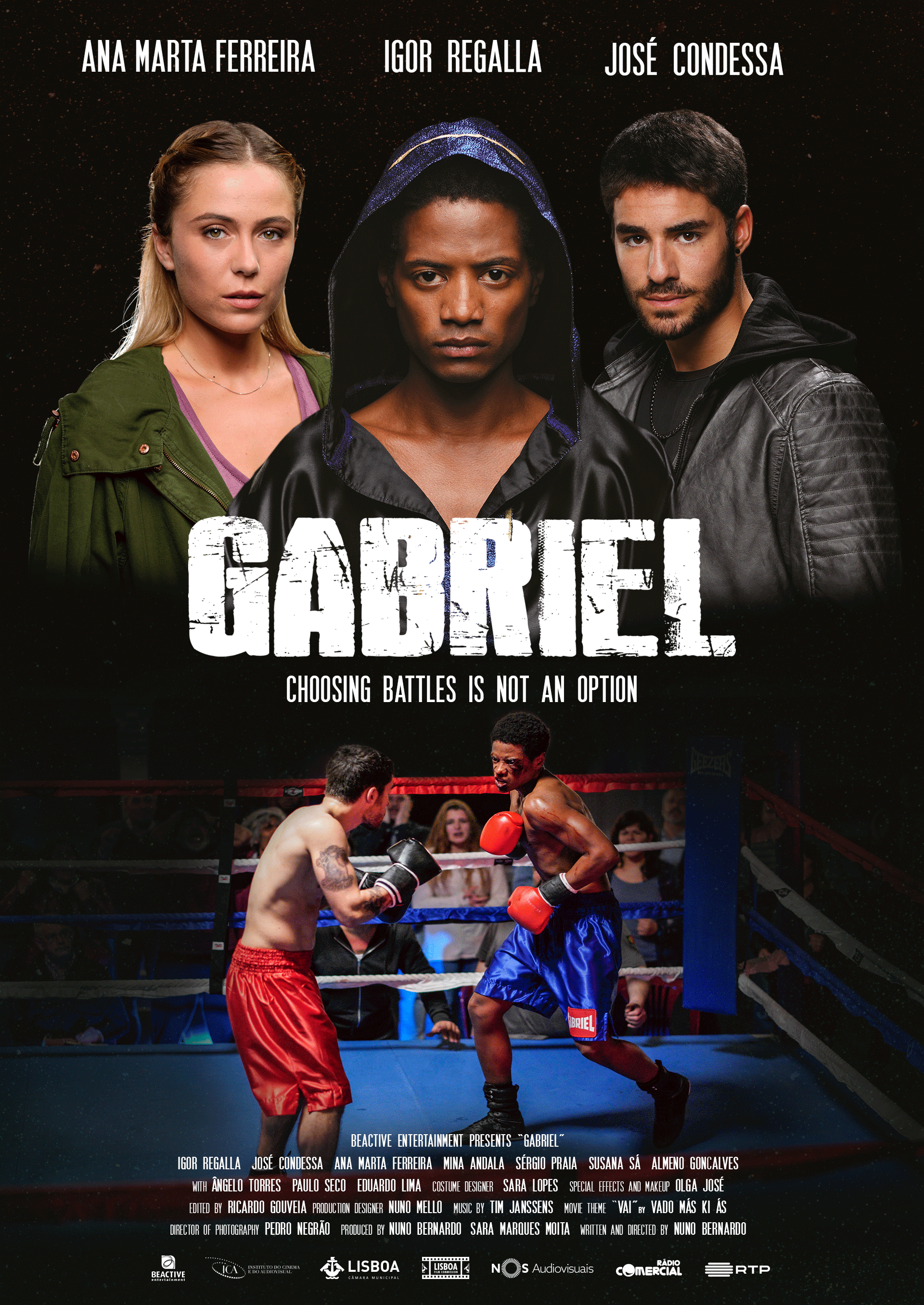 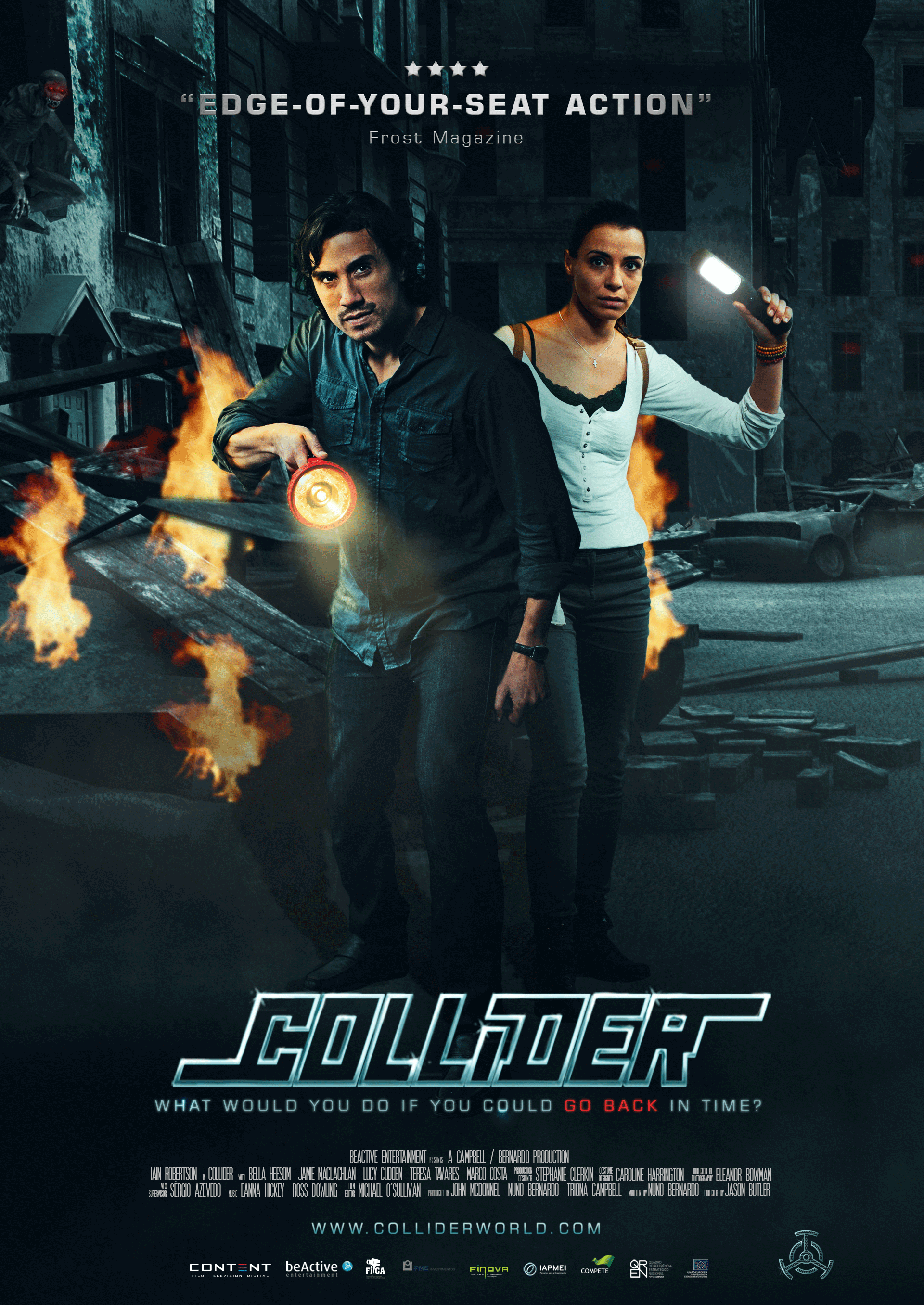