beActive has an extensive track record in multi-platform content production around the world. “Sofia’s Diary”, beActive’s first transmedia series created in 2003, has been produced and localized in 10 different territories – mixing TV, the Internet, Mobile and other Media.

We believe that engaging audiences is about creating persuasive, interactive experiences, which drive viewers to a deeper connection with the content and characters (at any time and place) making them feel part of the show. In the last decade beActive Digital produced: 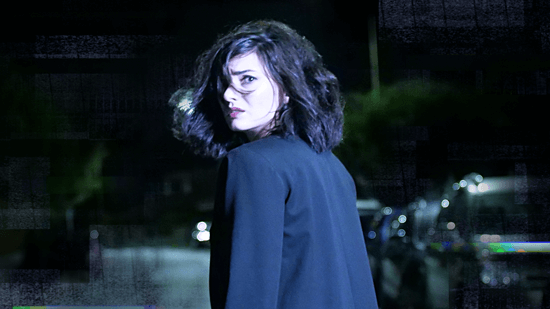 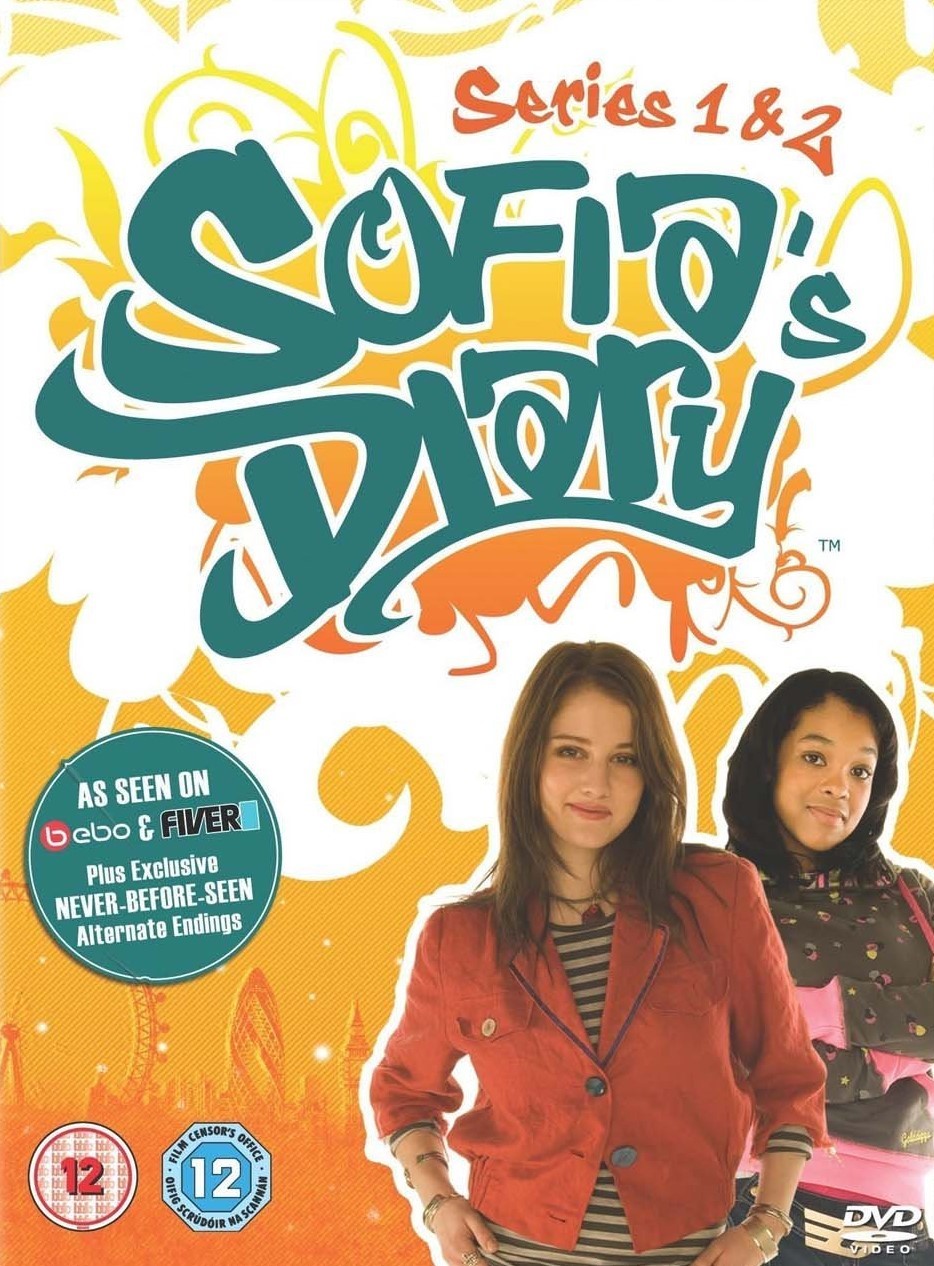 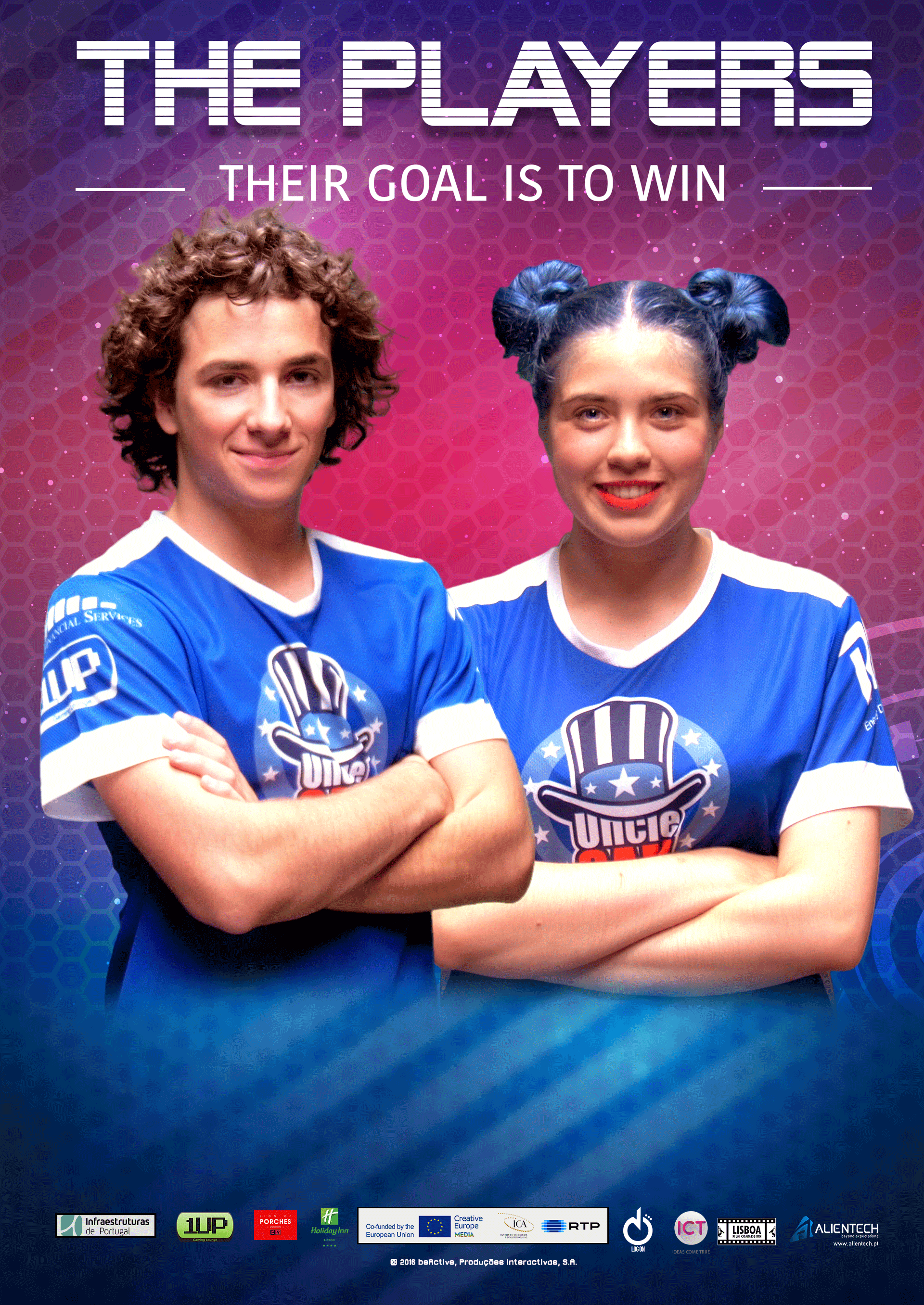 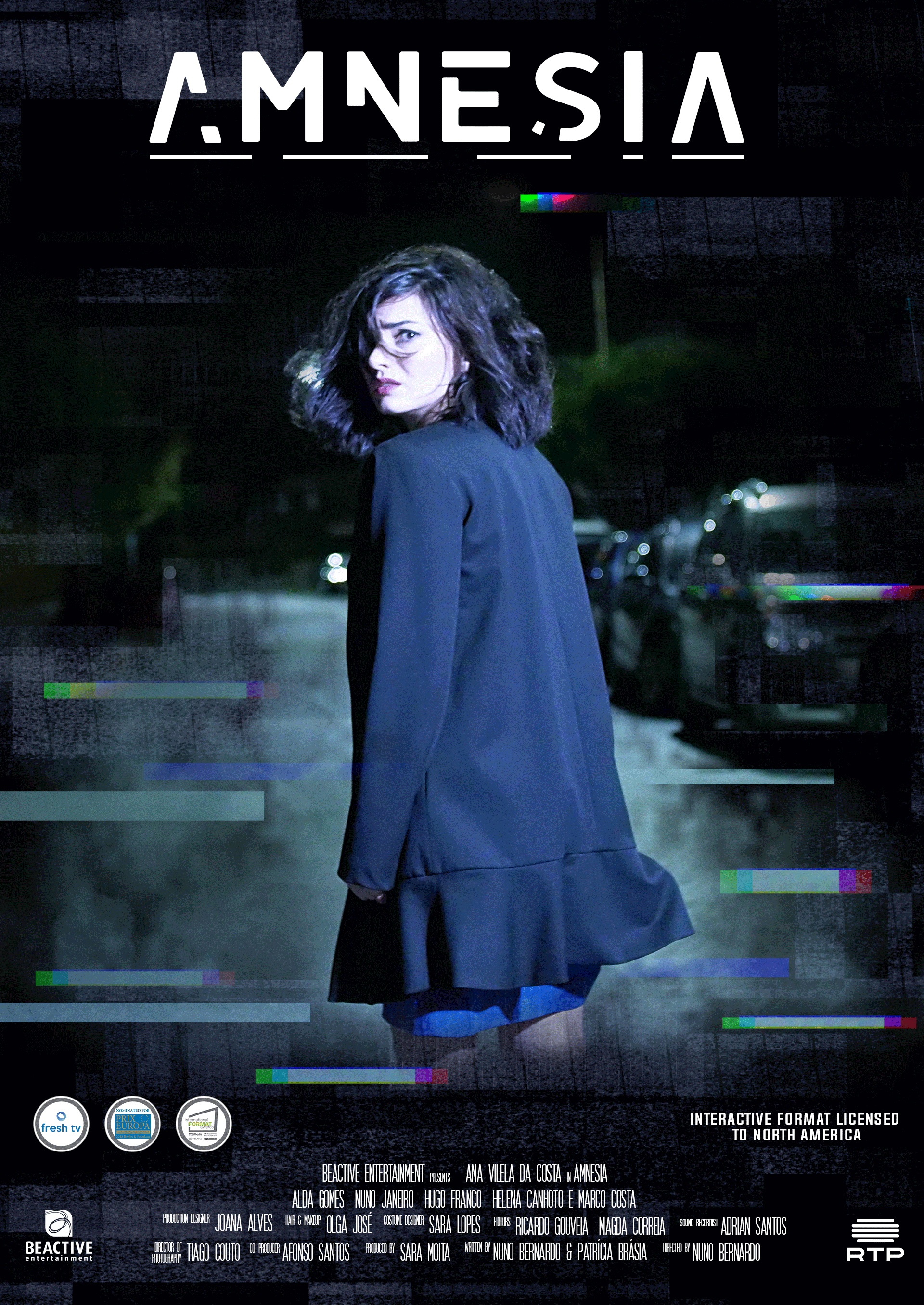 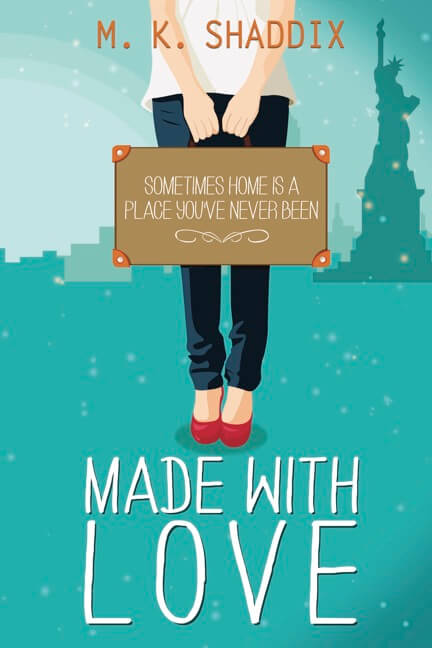